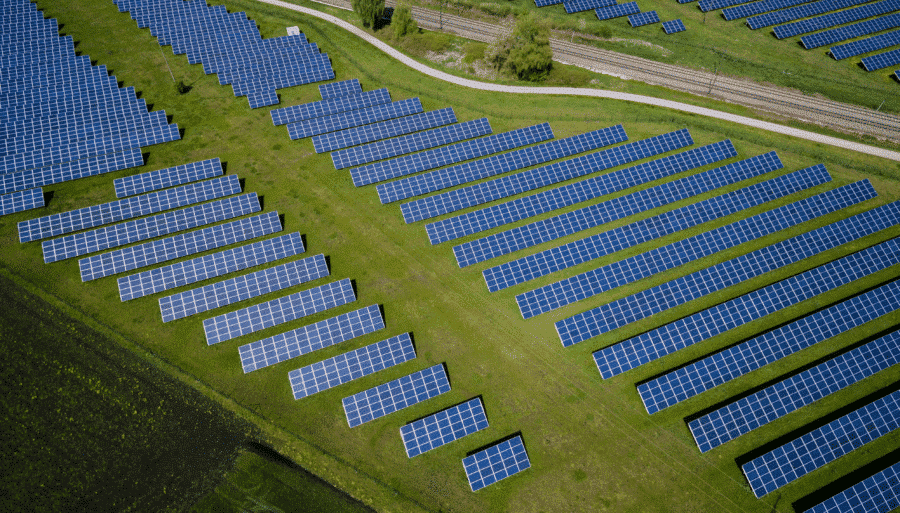 California’s NEM 3.0 Decision Has Been Delayed. Now What? 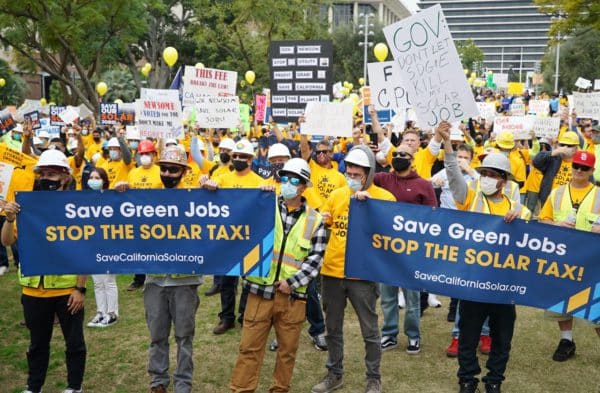 It seems as though solar in California gets to live another day as the California Public Utilities Commission (CPUC) has decided to delay the decision on moving forward with its net energy metering (NEM) 3.0 plans indefinitely. Here’s a breakdown of the last few months of intense lobbying, rallies, and meetings that have been taking place in the state, as well as how solar installers can take advantage of this extra time to sell more solar.

What the Proposed Decision Would Have Meant for Solar in California

As we originally reported back in June 2021, California utilities wanted to end NEM 2.0, and introduce NEM 3.0, which would cut solar export compensation down to one-quarter of what it is today, and introduce a requirement for solar panel users to be on a certain rate schedule. Additionally, NEM 3.0 would add monthly fixed charges/fees based on the size of the solar system installed, on top of the current fixed charges that homeowners already have to pay under NEM 2.0.

This proposed decision was met with pushback from solar industry groups, who argued that NEM 3.0 should instead reduce rates based on the rate at which the state hits certain solar energy and energy storage targets (CALSSA), while SEIA and Vote Solar would like to see a step-down of the rate over time. These groups also wanted to ensure that people who are currently benefiting from either NEM 1.0 or NEM 2.0 stay on their respective programs and aren’t forced to move on to the new plan.

According to an analysis by Wood Mackenzie, if the utilities got their way, the solar market in California would essentially be cut down by half as the payback period for solar customers would be doubled, greatly reducing the incentive for many to go solar in the first place.

In a state so focused on shifting to renewable energy, in a place where the sun shines on rooftop solar panels more than most other states in the country, this would be crippling to both the state’s renewable energy goals, as well as President Biden’s energy plans for the coming years.

California has some of the best solar incentives in the country, and many could argue that the new net energy metering proposal directly contradicts all that the state stands for in terms of shifting to 100% renewable energy. The utility’s proposed decision would completely hamper the growth of solar in California if it passed as-is.

Where Are We Now?

The Fall and Winter of 2021 were met with a lot of tension between the California Public Utilities Commission and solar professionals all over the state. The California Solar & Storage Association (CALSSA) led the charge with their #SaveSolar campaign on social media, setting up an informational website and a petition, while urging Governor Gavin Newsom to take charge and get involved in the fight to save solar in California.

On January 13th, 3,000 solar industry professionals, climate activists, and California residents showed up at Los Angeles and San Francisco rallies and marched to the CPUC buildings to urge them to rethink their proposed NEM 3.0 plans, and show their support for the growth of solar in California.

They wanted to make it clear that protecting local jobs for everyone working with or in the solar industry, as well as the best interests of their clients: homeowners interested in lower electric bills and greener energy is a net positive for the state.

In fact, in an L.A. Times survey, only 3.1% of the solar industry professionals polled agreed with the proposed changes to net energy metering, and the movement garnered the support of many famous faces, including the likes of Edward Norton and Mark Ruffalo.

Finally, on February 3rd, California officials put out a statement saying that they will delay the decision on NEM 3.0 indefinitely while their new president, Alice Reynolds gets up to speed on the proposal and has time to hold oral arguments on the issue, as well as consider any changes that could be implemented within the policy to ensure that everyone is happy with the final decision.

What this Means for Solar Professionals in California

Solar in California may be in a tricky situation right now, but this grace period works out extremely well for solar installers to create a sense of urgency with their potential clients. Every conversation you have with a homeowner should include a mention that while we’re in this state of uncertainty, nothing has been decided yet, but it’s in their best interest to go solar as soon as possible since the possibility of them remaining on NEM 2.0 is very much there.

Even if NEM 3.0 is fully revised and turns out to be a great compromise between the solar industry and the utilities, no one knows what’s going to happen for sure, which is why it’s imperative to both educate your clients on the issue, and potentially gain their support, but also make sure they close the deal as soon as they can.

This will ensure that they have the best chance of reaping the current benefits of NEM 2.0 for as long as possible, especially if they won’t be grandfathered in later.

If NEM 3.0 ends up passing as-is, there is a silver lining for solar companies who also sell solar battery backups since this decision will push the industry towards self-consumption and storage rather than solar-only projects since homeowners won’t be able to reliably take advantage of the benefits of net metering anymore. Battery storage might not give homeowners the benefit of extra savings if NEM 3.0 passes, but offering these options to clients could help to retain their interest in going solar overall.

While we may be in a grace period right now when it comes to NEM 3.0, there is still a lot of pushing that needs to be done to ensure that the new plan benefits everyone in the solar industry as well as the homeowners looking at renewable energy as a means to save both their wallets and the environment.

Solar professionals can continue to show their support by signing CALSSA’s petition, using the #SaveSolar hashtag on social media, and attending any future rallies and events in the states. We, at Solargraf will keep this article as well as our LinkedIn page updated as news is released.

In the meantime, Solargraf is full of features to help you create proposals at lightning speed such as auto pitch, good, better, best, shade reports, and shading analysis, as well as financing integrations and speedy permits. Book your free demo today to learn more about how Solagraf can help you take advantage of this extra time under NEM 2.0.