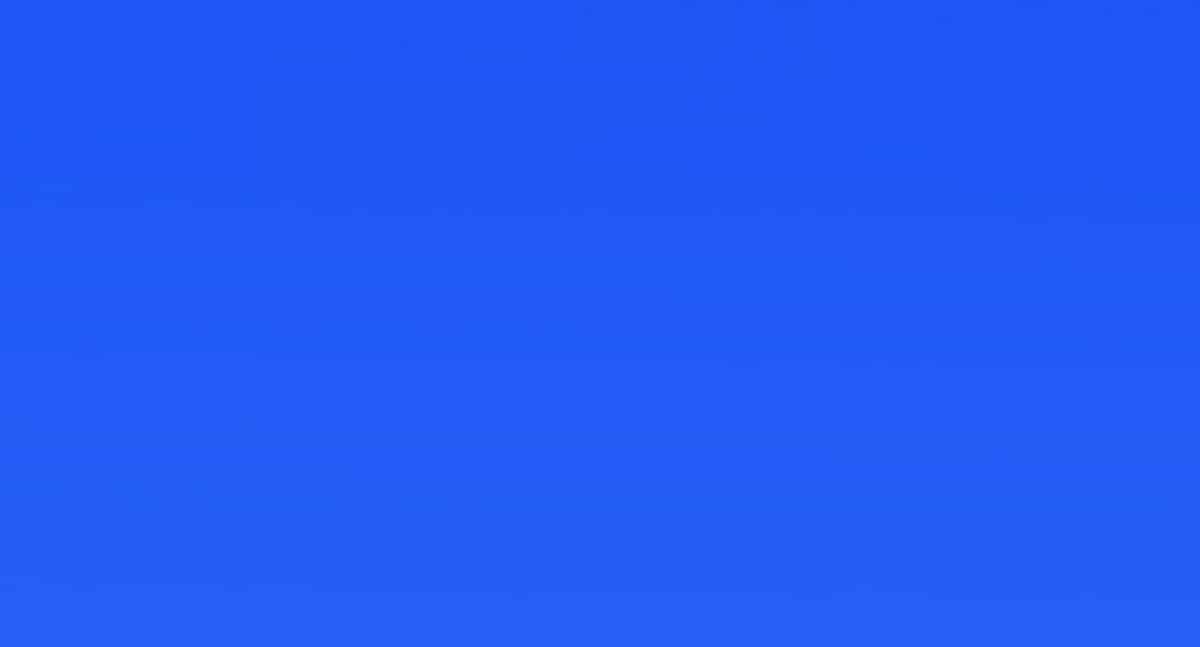 By Christine HannivanAugust 18, 2022No Comments

The Solar Investment Tax Credit (ITC) has had a tumultuous history over the last few years. With planned step-downs, extensions, and even further proposed changes showing up in different proposals and responses to the COVID-19 pandemic, it’s been challenging to keep up with the current state of the ITC.

This article will outline everything that’s happened in terms of the federal ITC extension, from where we started to where we are now and will be in the next few years, along with how you can capitalize on its current state.

The History of the Solar ITC

In 2005, the Energy Policy Act created a 30% federal tax credit for purchasers of solar energy systems. Called the Investment Tax Credit, this policy was supposed to sunset at the end of 2006 but was revived by the Tax Relief and Health Care Act, which extended it for another year.

In 2008, the Emergency Economic Stabilization Act further extended the ITC for another 8 years at 30% and then reduced it to a permanent 0% for residential solar installs and 10% for commercial projects after 2016.

This, obviously, didn’t end up happening, and the ITC was extended yet again, through to 2020, with a planned gradual step-down process through to 2022. This planned step-down was as follows:

After January 1st, 2022, the tax credit for residential installs would fall to 0%, while commercial projects would sit at a permanent 10% credit. This, however, didn’t end up happening after all…

In November 2021, the U.S. House passed President Biden’s Build Back Better Act (H.R. 5376) in a 220-213 vote but Senator Joe Manchin eventually pulled his support of the bill stating that he couldn’t move forward with it in its current form, ultimately leaving BBB dead in the water.

This bill included updated provisions for the ITC, notably bringing the credit back up to 30% for both residential and commercial installs and phasing out when annual greenhouse gas emissions from electricity production in the U.S. is less than or equal to 25% of 2021 emissions levels, or in 2031, whichever comes later.

When the COVID-19 pandemic hit in 2020, things began to shift, and policies were put in place to help preserve the economy, renewable energy sales included. Congress passed a 2-year delay on the step-down of the ITC and froze the credit at 26% for another two years, dropping it to 22% in 2023 and then down to 0% by 2024 through the Consolidated Appropriations Act.

For the following two years, solar customers in the United States were able to benefit from a 26% tax credit on residential and commercial solar installs but needed to be prepared for it to hit 0% in 2024.

This proposed updated federal ITC extension would have benefitted the solar industry tremendously, and many industry professionals fought tooth and nail to get it passed in the Senate. This 10-year extension could have tripled the amount of solar currently deployed in the country, helping to put the United States at the forefront of solar deployment and clean energy on a global scale, a net positive for a world facing the increased risks associated with climate change caused by a dependence on coal and other pollutants.

The Current State of the Investment Tax Credit

While the history of the ITC has been tumultuous at best, a new bill named the Inflation Reduction Act (IRA) passed in both the Senate and the House in August 2022. Considered one of the biggest and best climate bills in American history, the IRA injects a whopping $369 billion investment toward curbing greenhouse gas emissions. Included in this bill is – you guessed it – an extension of the Investment Tax Credit!

After decades of fighting, the solar industry finally has some clarity on what will happen to the most transformative incentive we’ve ever had. The ITC has yet again been increased to 30% and will stay that way for the next 10 years, through to 2033.

In 2033, the ITC will step down yet again to 26%, then to 22% in 2034, and finally, 0% in 2035 and beyond. Especially exciting is how this credit will be retroactive to anyone who installed a solar system between January and August 2022. Even if the homeowner filed for their credit at 26%, they will receive 30% back instead, with no extra paperwork necessary.

Along with the usual residential solar credit, homeowners will also be able to apply for a 30% solar battery storage tax credit as well, including standalone storage systems and even battery systems that are connected to solar systems but no longer store solar energy.

The Future of the Solar ITC Extension

As we mentioned earlier, the Inflation Reduction Act renews and extends the ITC to 30% for the next 10 years but also includes yet another step-down schedule starting in 2033. This means that even though we currently have what we’ve been fighting for since the early 2000s, it isn’t guaranteed forever.

The solar industry now has yet another 10 years to plan and fight to make sure that solar energy stays as affordable as possible for all. It’s important to always stay on guard and not get complacent when it comes to ensuring that solar and other forms of renewable energy overtake fossil fuels in the United States.

The pandemic has left many Americans with less money to invest in large purchases like solar panels or energy storage, but the current state of the ITC could help to reduce their costs tremendously. If you have leads objecting for financial reasons, now is the time to explain that the ITC, in combination with any other local solar incentives or programs and proper financing, could make solar much less costly for them than they might think.

When the original step-down of the ITC was announced, many solar companies were stretched too thin, having to deal with a rush to get their proposals sent out, their materials ordered, and their installs completed and online before the original deadline of December 31st, 2019 to ensure that their customers could benefit from the tax credit they were promised.

This created bottlenecks at the solar company level, as everyone was scrambling to get all of their ducks in a row before the looming deadline while also facing supply shortages for panels and other materials required to complete their solar installations. As it currently stands, with this 10-year extension and those bottlenecks gone, solar installers can work on reaching out to any leads that may have fallen through the cracks during this period, opening up more potential sales.

Companies also likely have a few other leads that may have decided against solar when they realized that they were going to miss the old deadlines as well, opening up yet another opportunity to get back in touch to check in with them to let them know that they can now benefit from the tax credit in its original form.

With more incentives on the homeowner side and less crunch for solar installers, the industry is in a great place for the solar professionals of the future. Less rushed quotes and installs mean better work and higher quality overall, while homeowners can benefit from a great tax credit after a rough few years caused by the pandemic.

While there has always been a level of uncertainty with the solar ITC, things have always managed to work out in the end. This doesn’t mean that we can get complacent, however. Even with the Inflation Reduction Act passing, we can still fight for our legislators to do more for the solar industry and the environment. We only get one Earth, after all.

It’s important for solar professionals to never give up the fight for affordable solar for all. Stay on top of the news, and make your voice heard to your government representatives when policies are created that you believe will impact the adoption of renewable energy and the success of your business.

The solar industry was built on the hopes of a cleaner, brighter future. The Investment Tax Credit is just another way to make sure that solar is accessible for all. After a tough few years, we need all the credits and incentives like the ITC that we can get to help the country recover from the pandemic and usher in a new era of clean energy for all who want it.