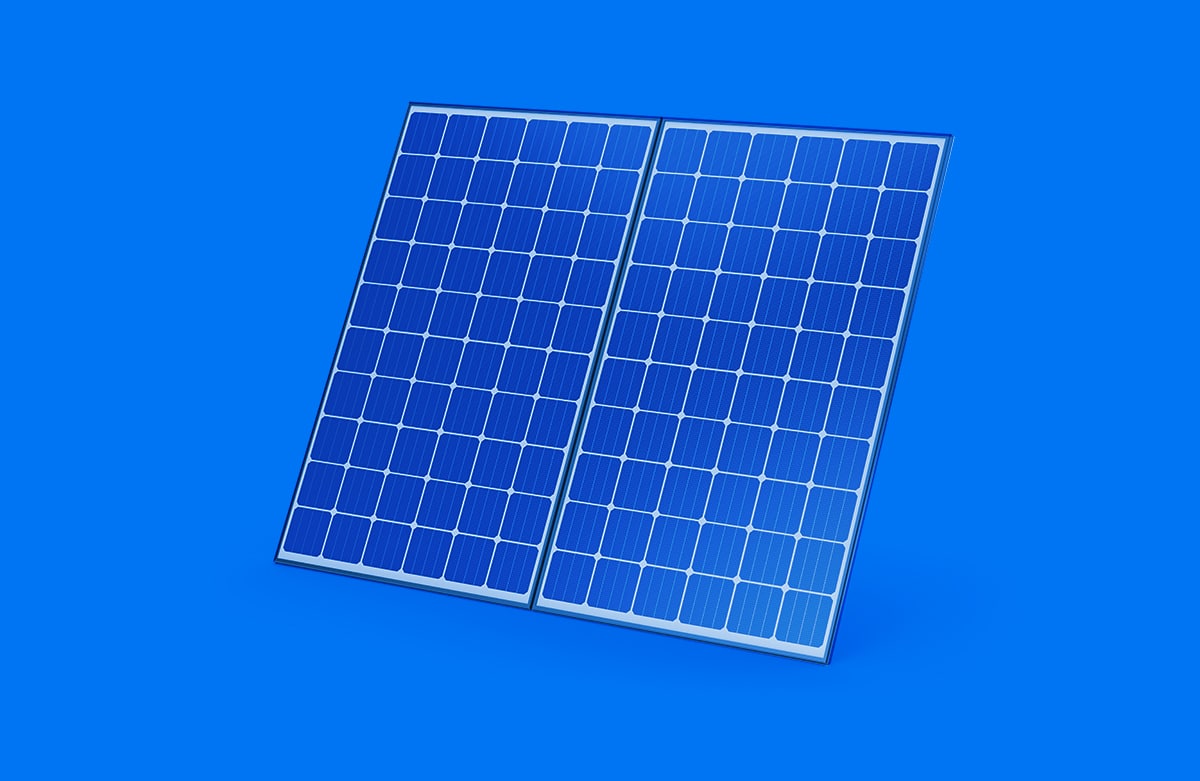 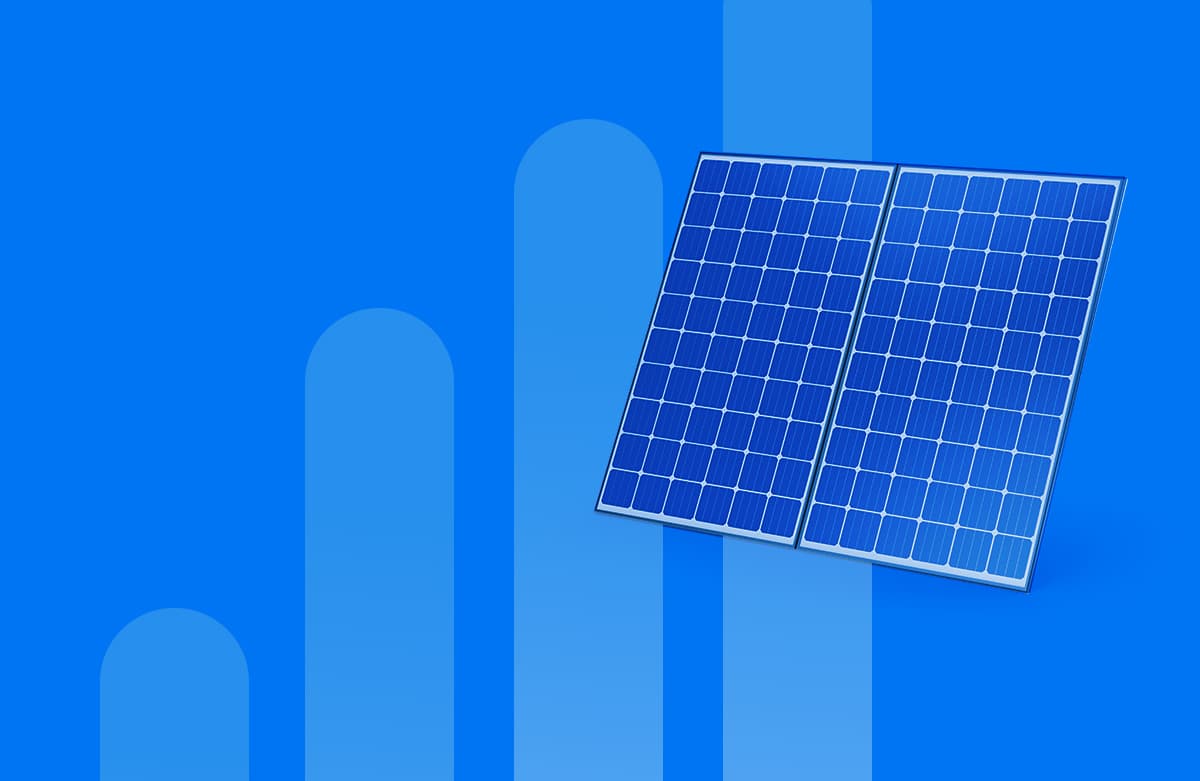 As the second year of the COVID-19 pandemic comes to a close, it’s time to take stock of where we are now, and where we see the solar industry heading in the next year. From the solar industry as a whole to improvements in solar technology and solar sales techniques, here are our predictions for 2022 solar trends.

As we anticipated last year, nothing – global pandemic included – can slow down the solar industry’s growth. The industry has proven to be incredibly resilient and adaptable, and we are now seeing the fruits of everyone’s continued efforts to grow their solar businesses during even the most difficult and complicated time in recent history.

With President Joe Biden’s Build Back Better framework aiming to cut the cost of installing rooftop solar panels by 30%, and news that he has ordered 100% carbon-free electricity purchases across federal operations by 2030, we can expect another increase in the adoption of solar energy all over the United States in the coming year, both in terms of residential power, as well as utility-scale solar power.

With all this new policy comes new solar installer and sales jobs in the renewable energy sector to meet the increasing demand and interest all over the country.

On the other side of the coin, we are still in the midst of trying to save solar in California in the fight for net metering 3.0, which could potentially see homeowners having to pay larger fees on their solar PV systems, as well as reducing the credit they receive back on the energy they send to the grid by 77%.

This issue, however, is still not set in stone, which means that if you are a solar installer in California, now is the time to get involved and make your voice heard, as a decision on the state of solar in California and NEM 3.0 won’t be finalized until the end of January.

Solar energy technologies have come a long way over the years, and there’s no sign that improvements to solar PV will stall at any point in 2022.

Solar batteries are still on track to become less of a luxury component of a solar system to something that people consider as a default addition to their power system as technology improves and prices continue to drop. Homeowners are learning that they don’t necessarily need to back up their entire homes but select appliances that they deem important and are therefore realizing that solar battery storage may be much more affordable than they once thought.

Solar panels themselves are also in a constant state of improvement, with new research on materials, size and efficiency coming out of the world’s best universities almost every week, such as this breakthrough from Stanford University on ultra-thin solar panels or this film created to capture leaked lead from damaged panels from Northern Illinois University and the U.S. Department of Energy’s (DOE) National Renewable Energy Laboratory (NREL).

We’re also seeing many breakthroughs in terms of microgrid technology, with Enphase Energy’s IQ8 microinverter expected to make huge waves in the solar industry through 2022 as it makes its way into the hands of solar installers and is included in solar photovoltaic systems all over the world.

While last year we predicted that 2021 would continue to be the year of remote sales as the pandemic raged on, and most people hadn’t had the opportunity to get vaccinated yet, 2022 is going to be a little different.

While solar installers have told us that they not only were able to keep their business afloat but thrive due to remote solar sales and screen sharing, others are keen on door-knocking and really missed not being able to head out on the road, or at least not have to limit their in-person sales techniques as they did throughout 2020 and 2021.

For 2022, we predict a return to traditional solar sales methods but with a twist. Solar sales moving forward will be a mix of remote sales and in-person methods as homeowners and salespeople alike adjust to the “new normal” of trying to live with the pandemic rather than avoid it altogether. The solar industry learned a lot about itself in the last two years, and now is the time to put all those lessons to work and make the process easier, more efficient, and lucrative for all.

2021 was an incredible year for the solar industry as a whole. From new policy built to help greenify the country and grow your solar business, to breakthroughs in solar technology and materials, and finally, adjustments to the solar sales process, we expect 2022 to be one of our best yet.

Make sure that you’re ready for growth next year with a solar software built to help your solar business thrive in 2022. From lead to post-sale, Solargraf has all the features you need to make the solar design and sales process frictionless and simple. Book your free demo today to learn more about using Solargraf to help you grow in 2022.